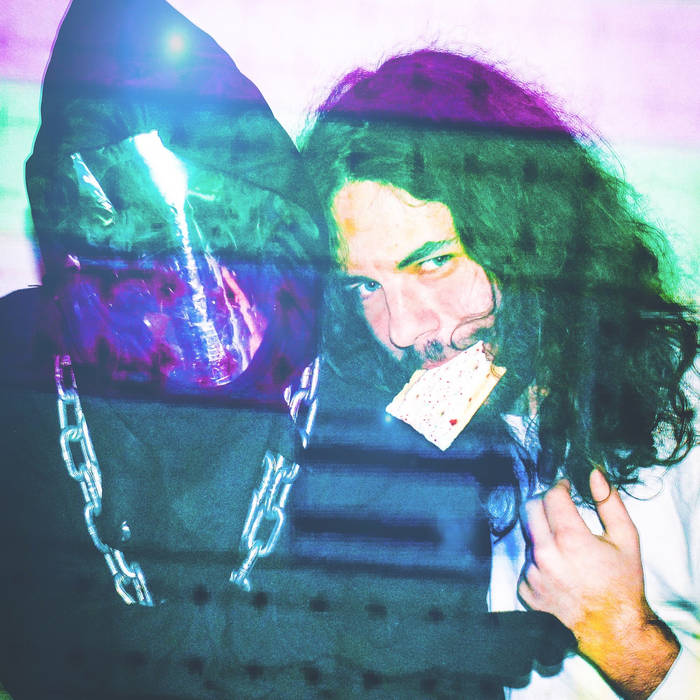 A friend of mine turned me onto jungle music recently. In specific it was the song “Incredible” by General Levi. At around the same time, another friend of mine told me my music super soft and “Twee”. I didn’t know what “Twee" meant but I looked it up and he was completely right. After much soul searching I realized that almost everything I’ve ever done has been “Twee”, and that just maybe, If i threw a crazy breakbeat behind my cute lyrics it would become something cool. I’m calling it “Tweehop”.

Bandcamp Daily  your guide to the world of Bandcamp